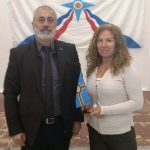 The press service of the Parliament of Western Armenia.
May 5, 2017 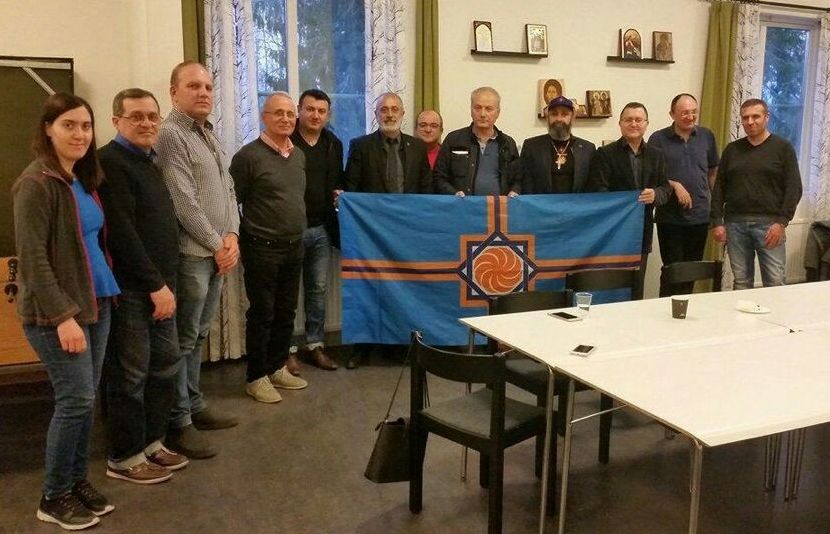